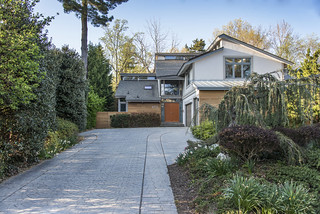 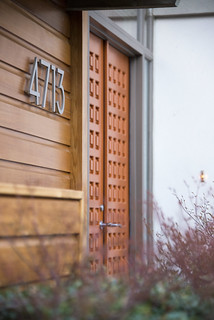 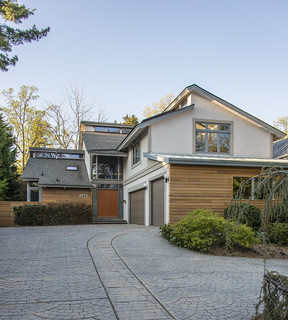 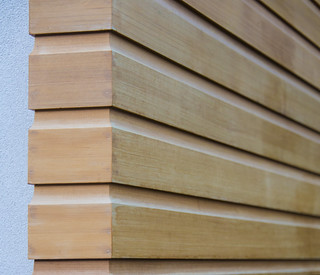 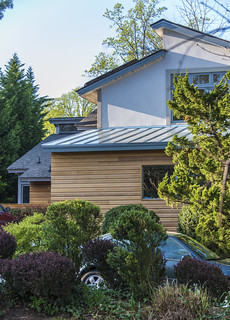 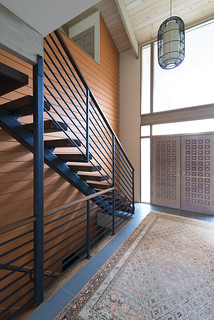 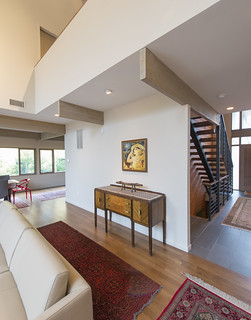 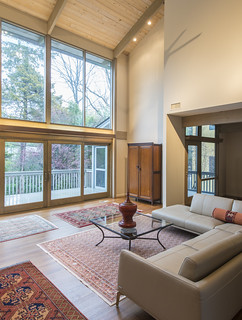 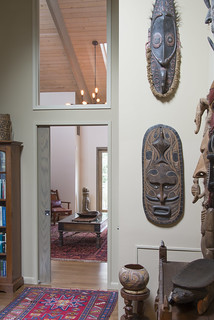 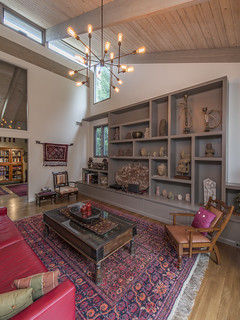 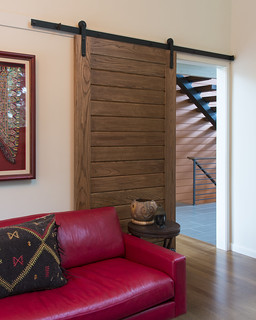 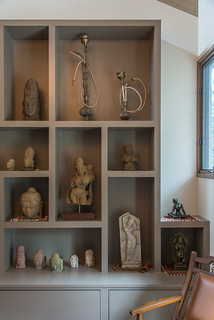 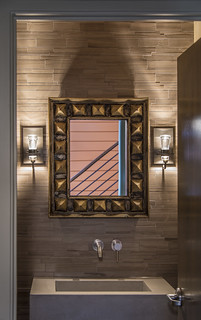 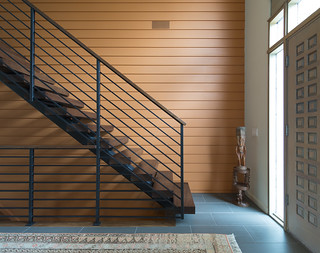 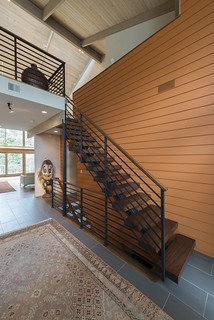 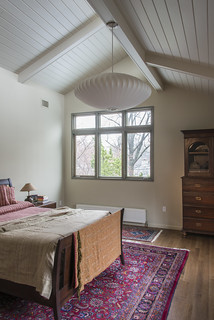 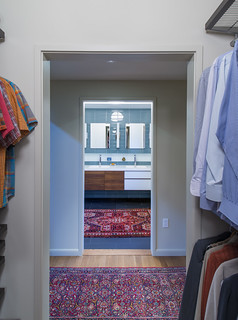 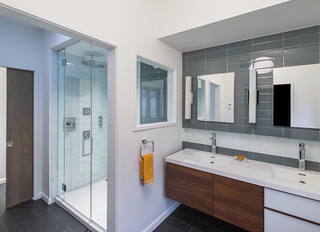 Category: architecture. Client: Rill Architects. April 2014. Deck houses, of post-and-beam construction and often containing floor-to-ceiling windows and doors, are not common in the Washington DC area. This home was custom built in the mid-1990s with what appeared to be a distinctly mid-1980s aesthetic. New owners hired Rill Architects to update the interior and reimagine some of the awkward massing at the front of the house. In the end, the home looks a lot more from the outside like a deck house should look, and flows better on the inside.